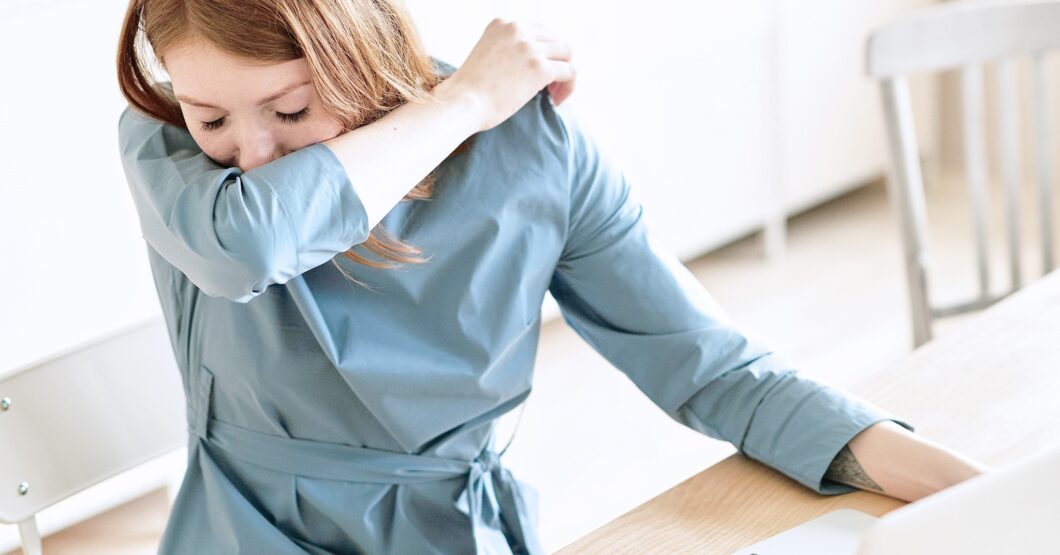 We recently read an interesting article in The Atlantic magazine on the importance of air quality in the field of prevention, not only from Coronavirus, but of all respiratory viruses in general.

The motive that intrigued us was when they said that we have reclaimed water and made it drinkable. But we have neglected air. What if we stop taking colds and the flu for granted? We have therefore decided to offer you the main points. If you want to read it in the original version you can find it here

A new sewer system was needed to overcome the chaos that was wracking London in the 19th century to beat cholera. In fact, lethal bacteria were spread by water, which was contaminated with human waste due to a poor sewage system. Thanks to the construction of a new sewerage system, London had no other epidemics of the same kind after 1866. It took 318 million bricks, 23 million cubic feet of concrete and a major reengineering of the urban landscape.

In the 19th and early 20th centuries, other disease containment actions were successful, with different methods: the United States eliminated yellow fever and malaria, for example, with a combination of pesticides, landscape management and mosquito nets on the windows. Thus, the diseases that people accepted as inevitable facts in life – dysentery typhoid, typhus, to name a few – have become preventable and avoidable, at least in some countries.

In the cities and villages we worked on the sewers and the water, but something seems to have been overlooked.

We neglected the air.

And this neglect has had devastating consequences with the coronavirus pandemic. Initially, the focus was on the surfaces: droplets, the infected droplets emitted by coughing, sneezing or talking, had to be eliminated by washing hands and surfaces as frequently as possible. Research and tests have subsequently clarified that tiny virus-laden particles linger in the air, accumulating in poorly ventilated environments, where a single infected person can infect many others even without direct contact. We no longer drink contaminated water. Why then do we tolerate breathing contaminated air?

Is it possible to never catch a cold again?

It’s not just about COVID-19. Scientists have identified the coronavirus threat in the air because studies confirm that common respiratory diseases like the flu and cold also spread in the same way. We’ve always accepted colds and flu as inevitable, but are they really? Why not redesign the airflow in our buildings to prevent these forms of flu? Furthermore, as Raymond Tellier, a microbiologist at McGill University, says, SARS-CoV-2 is unlikely to be the latest airborne pandemic. The same measures that protect us from common viruses could also protect us from the next unknown pathogen.

5 bottles of air per minute

Knowing how much air we breathe is useful for understanding how much pathogens can spread. “About eight to 10 litres per minute,” says Catherine Noakes, who studies indoor air quality at the University of Leeds in England. Imagine emptying 5 bottles of water per minute in a room for each person present: this is how much you find yourself breathing every time you are in a closed environment with others.

The particles emitted when people cough, speak or breathe are also of different sizes. The smaller ones are called aerosols. Lidia Morawska, of Queensland University of Technology, in Australia, compares the respiratory process to the action of a nebulizer or a perfume bottle: liquid lung secretions, in this case, are emitted and remain lingering just like an aerosol in the air emitted by breathing.

Even before SARS-CoV-2, studies of respiratory viruses such as the flu revealed the potential to spread through thin aerosols. The tiny liquid particles appear to carry the most virus, possibly because they come from the deepest respiratory tract. They remain suspended in the air longer due to their size. And they can travel deeper into other people’s lungs when they are breathed in; studies have found that fewer flu viruses are needed to infect people when inhaled as an aerosol. In 1977, a single sick passenger passed the flu to 72 percent of the people on an Alaska Airlines flight. The plane had been stopped for three hours for repairs and the air recirculation system had been disabled, so everyone was forced to breathe the same air.

Whatever is in the air is difficult to control

A virus hovering in the air is an uncomfortable revelation. Scientists who had convinced the World Health Organization to recognize COVID-19 airborne transmission told me they were baffled by the resistance they encountered, but they could understand why their ideas were not welcome. In those early days when masks were scarce, admitting that a virus was in the air meant admitting that antivirus measures weren’t effective. “We want to feel that we are in control. If something is transmitted through your contaminated hands you control that” Noakes said. “But if something is transmitted through breathing the same air, that is very, very hard for an individual to manage.”

In early 2021, Morawska and several of his colleagues in the fields of building science, public health and medicine published an editorial on Science  calling for a “paradigm shift” around indoor air. If buildings, as they are now, allow respiratory viruses to spread by air, it becomes necessary, to prevent them, to rethink the ventilation design of these same buildings. We must intervene and take action on the flow of air in the places where we work, learn, play and breathe.

For decades, engineers have focused on making buildings more energy-efficient, but it’s “hard to find a lot of professionals who are really pushing indoor air quality,” said Bahnfleth, chairman of the ASHRAE Epidemic Task Force. In addition to energy costs, the renovation of existing buildings may require significant changes.

The question boils down to: how much are we willing to tolerate before we act? When London built its sewer system, its cholera outbreaks were killing thousands.

In their editorial in Science, Morawska and the other authors wrote: “While the scale of the changes required is enormous, this is not beyond the capabilities of our society, as has been shown in relation to food and waterborne disease, which have largely been controlled and monitored.” The changes may take too long to matter for this pandemic, but there are many more viruses spreading through the air and there will be more pandemics. The chances that virus circulation and pandemics can be contained in the future depends on what we are willing to do now, says Morawska. The longer this pandemic drags on, the higher the price we will pay for neglecting the air in enclosed spaces.