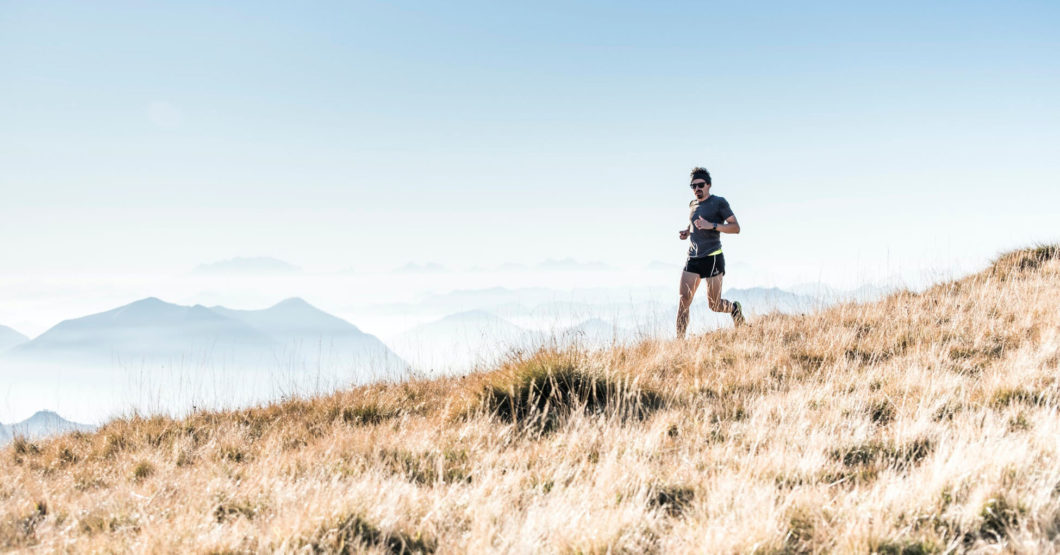 Another testimony of those who have been using Jonix with satisfaction for some time (you can find the others here): today it is Alberto’s turn, whose story we have told, who wrote to explaining what has changed with the presence of one of our devices in his life (and in unsuspected times, since his experience dates back pre-covid!)

Running divides people into two categories: those who practice it because they have to (lose weight, stay healthy, relieve stress) and those who cannot do without it. I, like many others, started from the first category, at a time when work was consuming me and I needed to release any tension I had in me. 10, 20 minutes in the evening, after being in the office, it made me feel better, physically and mentally.

After a short while, it went from being a simple habit, to becoming a necessary practice, my physique itself required it.

I realised it, when I had to stop it for a month, due to breaking a toe coming out of the shower. Besides the annoyance and the bandage, the thing that made me suffer the most was not being able to run: all the tension and energy was there, normally released in months of running, as if stagnating, and blocked and I felt myself about ready to burst. At night I dreamt of running, my legs sprinted fast and I found that sense of liberation that had made me fall in love with running. The frustration I felt when I woke up lasted all day: in the office and at home I felt suffocated, I was breathing badly, I was nervous.

Just in that period, dear Mina, I discovered Jonix in a client’s office: the lightness of that sparkling, odourless air, air that smelled only of air, almost stunned me with a sense of well-being that I had not felt for some time. It made me want to breathe deeply, like at the end of a race, devouring oxygen greedily, like drinking a glass of fresh water on a sultry day.

So, I got 2 Jonix devices, one for the office and one for my apartment. And I literally learned to breathe again: I realised that this was what I had rediscovered by running and that the forced pause had made me forget. Running had taught me the awareness of the rhythm of breathing, to which I abandoned myself in an almost hypnotic way, step by step. Running meant listening only to my breath in sync with the beating of my heart, silencing everything else, cleaning my being from noises and interferences. Breathing the light and fresh air recreated by Jonix made me become aware of all this, similar to a flash that suddenly opens your mind. And I realised how many times during the day I had apnoea breathing as if to prevent problems from getting inside me.

Lately I started running again and I got a new habit: I don’t do stretching and muscle relaxation exercises in the park anymore, but in the room where I have one of my Cubes. The results are incredible: my lungs freed by the run are filled with light and clean air that oxygenates my whole body, leaving me with a feeling of well-being that lasts over time and an energy that not even a hundred cups of coffee could give me!