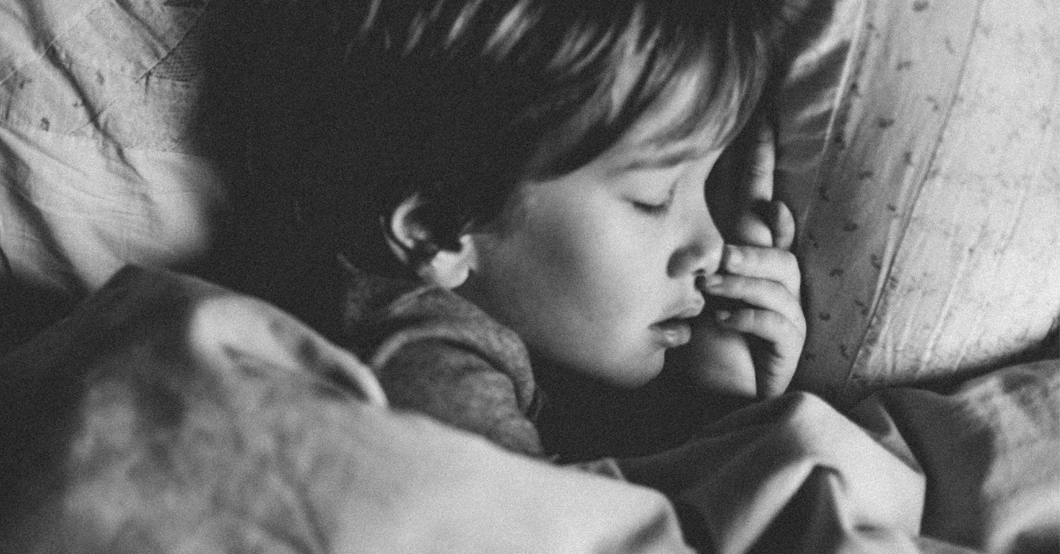 Dear Mina,
I’ve always had a mathematical, or rather, analytical mind. In front of a problem, however large, I never stopped: I broke it down into smaller problems, pieces that were much easier to solve and manage, one at a time.

It was like the Meccano that I used to play with when I was little: you had pieces to fit together, screw on and if something did not turn out the right way, I would dismantle it and start again. Then there it was: the piece that would not fit anywhere, that one component that you could not dismantle or unscrew.
25 years ago, on a humid February morning, while I was leaving the delivery room the doctor said a few words but they all revolved around one: ANOMALY. A serious congenital respiratory problem, which has been then followed by several “maybe”, “there is a possibility” and “could”.

Of the first 7 years of Riccardo’s life I remember above all else the gasping wheezing sound while he was sleeping. When I am silent, I find myself hearing it still, in the background, like a white noise of which I know every variation. When it quickened or suddenly started slowing down there was no time to waste, I had to arm myself with an inhaler, syringe and medicines. How many desperate races to the emergency room! Where they already knew what was happening.

After almost twenty years Riccardo’s breathing continues to be one of those pieces that do not fit. It is as if his lungs were unprotected, exposed to everything the world throws at him: a cold can become pneumonia, a trail of smoke is equivalent to intoxication.
Riccardo still lives with us; his disease does not allow him to be independent. Over the years our house has been adapted for him, sewn around him like a light dress that allows him to actually be, at least in his home, like any other boy, and not “Riccardo and his disease” that in every other place defines and limits him.

And the Jonix system, my dear Mina, has exceeded in its job. Rather, it has done a lot more then we could ever hope for! Jonix is present throughout the house and it has really made a difference, especially at night: in the beginning we thought it was just a coincidence, that Riccardo was having a positive reaction to the medicines he was taking, or the period spent at the thermal spa that was recommended to us. We started giving ourselves several explanations for the unexpected nighttime improvement. However, when we had to stop using Jonix for a week due to the unavoidable ventilation system filters needing to be cleaned, Riccardo got worse, the nights started to get as difficult as they once were. Thus, we understood! Jonix was the missing piece of the puzzle: ever since we reactivated it, we also started decreasing the use of some medicine we were giving him and there has not been any problems. We could not believe it! Now Jonix is always on and the quality of the air in the house is proving to be the best medicine for Riccardo. Sure, his issues, unfortunately haven’t disappeared but as those coexisting with a disease well know, anything that brings relief makes a difficult life better.